Sensor pad can effectively and accurately detect changes in forces applied on its surface, and has been used by the medical and healthcare industry for years, monitoring patient’s status. But the potential for sensor pad has not been fully utilized, as this technology can actually be applied across different industries. Recently we’ve just been contacted by a professional tennis academy in US. Let’s take a look at how they are using Contin’s sensor pad for their daily training.

The tennis academy is an innovative tennis training center with specialized training programs for its members to maximize their potential. This time, the director is looking for ways to effectively monitor and track the accuracy of each tennis stroke and serve. After discovering the application of sensor pad, he realized that the technology can help coaches record the performance of each student and analysis scientifically with the most accurate numbers for better coaching. To fully utilize the pad, he found that during the absence of coaches, the system can also help its members self-train in his hectares of tennis courts which open 24/7.

How is the Sensor Pad Applied?

The sensor pad is developed to detect the speed, accuracy, impact, angle and many other index of each stroke. For maximum convenience, the pad is designed to be placed and moved between zones in the court, covering the service box, center court, and even the doubles alley. Every time when the target is hit, not only would the pad notify the player on the other side of the court, the record of each stroke would also be recorded and analyzed. Patterns of the player can be recognized after monitoring for a specific period of time, and personalized training plans can be generated according to one’s strengths and weaknesses.

How We Develop the Sensor Pad System for the Tennis Academy?

We ensure 100% customer satisfaction that completely fulfills requirements of the tennis academy by:

Feedback from the Tennis Academy:

“The sensor pad system can really help me give more specific and scientific recommendations during coaching, instead of only relying on observation with the naked eye. With the sensor pad system, performance of students can be recorded accurately, and I can trace back every stroke for analysis.” – by head coach of the academy

“The sensor pad system helps me to serve, attack and defense better. As I can witness my obvious improvement after tracking my practices for a month, I become more confident in my games.” – by student of the academy aiming at turning pro.

There are infinite potentials of sensor pad applications besides using in the sports and healthcare industry, contact us and let’s discover how we can apply sensor pad for your industry. 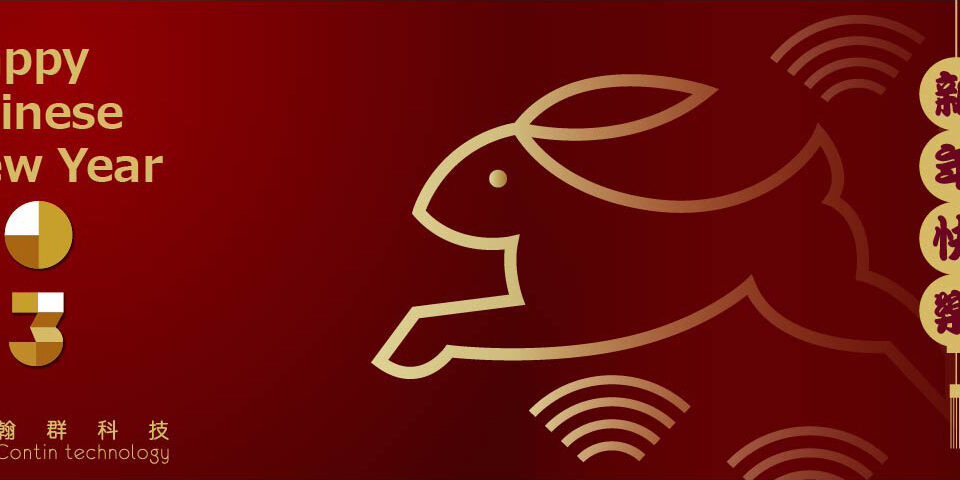 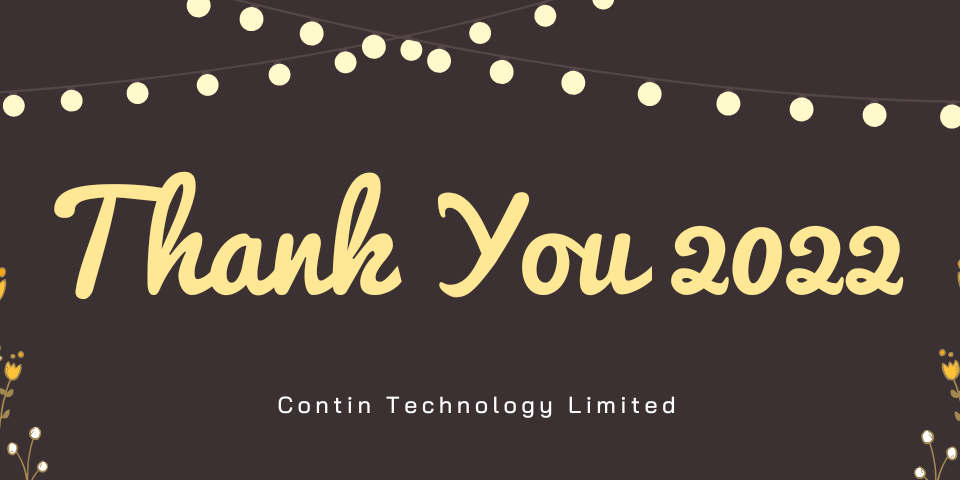 Thanks For Letting Us be Partners, Solving Challenges from Past, Present to Future 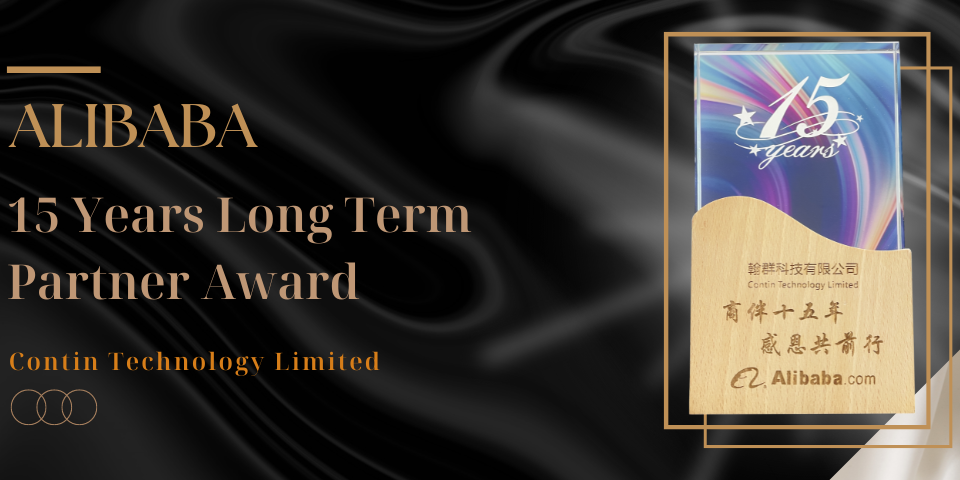